You are browsing the archive for November 2013.

Bring Your Idea to Market Come and join a fun, interactive session! Date: Wednesday November 27, 2013 Time: 12:00 -1:30 pm Place: UBC, Beaty Biodiversity Research Centre (Room 224) Do you have an idea or concept with potential commercial value? Not sure what to do with it or who to contact?  Our guest speaker for […] 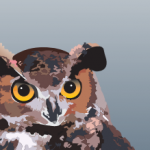 Join fellow SCWIST members, friends and families on a trip to the wild side! Date: Sunday December 1, 2013 Time: 1:00 pm Place: Richmond Nature Park, 11851 Westminster Hwy See the live owl show by the Orphaned Wildlife Rehabilitation Society of BC. Take advantage of this opportunity to get some great photos of these amazing birds! […] 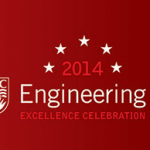 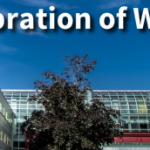 November is WinIT Month in Ontario

To coincide with the Ontario Celebration of Women in Computing (ONCWIC), the NSERC / Pratt & Whitney Canada Chair for Women in Science and Engineering is celebrating the achievements of women in tech in Ontario. Tune in to WinIT each workday in November (starting on the 1st day of ONCWIC – November 8th) to see […]

The Minerva Foundation for BC Women is pleased to announce the leading British Columbian women who will be honoured for their impact in the science industry at the eighth annual “Women In™” luncheon occurring on November 27, 2013. Community Leadership & Excellence Awards Dr. Pauline Johnson, Professor in the Department of Microbiology and Immunology at […] 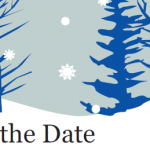 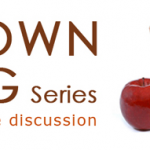 SCWIST – Brown Bag Lunch Series November Meeting: How to Network Better Date: Wednesday November 13, 2013 Time: 12:15 -1:45 pm Place: UBC, Beaty Biodiversity Research Centre (Room 224) Unsure how to get the most out of networking? Not sure what to say or ask to make a successful connection? Then come and get some […]

Attend this memorial for the 14 women who were killed at l’École Polytechnique de Montréal, as well as the countless women who have been victims of gender-based violence. Date: November 28, 2013 Time: 12:30 pm, reception to follow Place: Wayne & William White Engineering Design Building (outside) On December 6, 1989, an armed man walked […]

Toby Reid, Founder and CEO of Solegear Bioplastics: Adventures in Advanced Materials: What You Need To Know About Developing And Commercializing Technologies In Today’s Environment. Join the Biorenewables Cafe next Tuesday, November 12, 2013 at 6:30 pm at the Railway Club in downtown Vancouver. Listen to Toby’s talk and network with fellow renewable enthusiasts over a […]